Hi Allan,
As we discussed on the phone, on the first night of my JMT Yo-Yo hike we had a bear come into our camp at Clouds Rest. Let me start by saying that a Ranger did warn us about this bear when we picked up our permit. Apparently someone thought it would be a good idea to feed this bear lasagna and then sit by and take pictures of him. What a dumb thing to do, as this bear is no longer afraid of humans and will most likely need to be put down, as we were told by the Ranger.

The bear first came into our camp around 10pm and many of the people there were yelling for the bear to leave and he just would not go. After finally falling asleep I was reawakened at around 2am by our dear “friend” mister bear. This time he came in even closer to our camp and decided to help himself to my bear canister.

I knew this because I got out of my tent like most everyone else attempting to chase him away, at which point I decided to check on our bear canisters and found one gone, mine! So, for the next 2 hours I proceeded to listen to this bear trying to break open my canister by smashing it against the rocks! Sounding like sticks of dynamite going off for like 2 hours straight, echoing through the mountains. I thought for sure I would have no food in the morning, needless to say there was not much sleeping going on that night. Luckily after about 20 minutes of searching that morning, I was able to find my canister in one piece! The worst thing that happened was a few claw marks and a small dent in the lid. Inside, the cap to my Deet came loose leaving some bug spray on my sealed food packages. 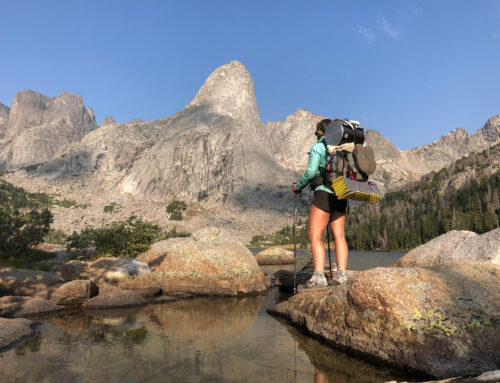 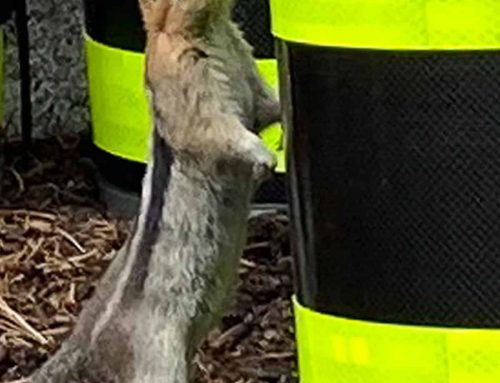 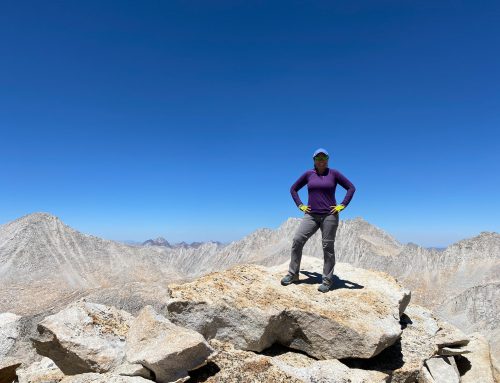 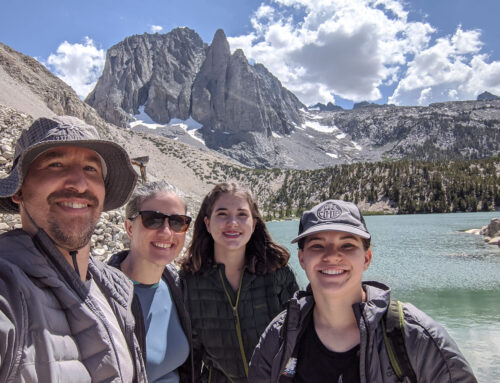 Memories to last a lifetime

Memories to last a lifetime 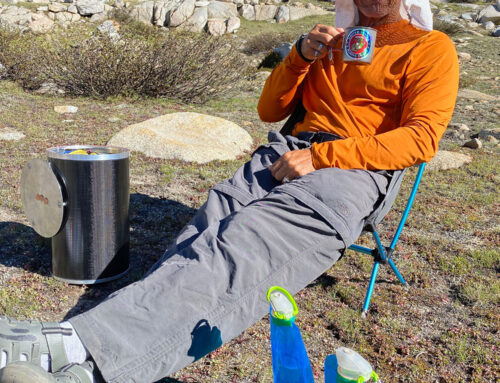 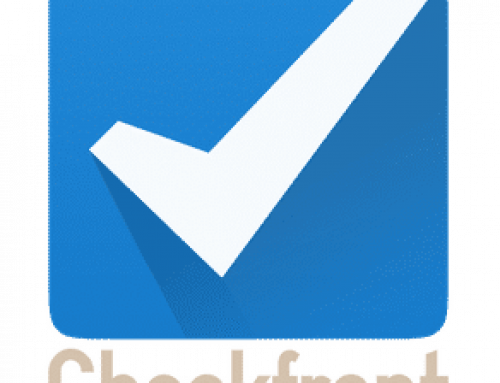